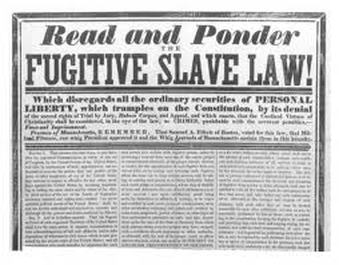 I can describe the competing views of Calhoun, Webster, and Clay on the nature of the union among the states.

I can describe how the Missouri Compromise, the Wilmot Proviso, the Compromise of 1850, the Kansas-Nebraska Act, the Dred Scott Decision, and changes in the party system increased sectional tensions.

How did Calhoun's, Clay's, and Webster's views on the direction of the United States differ?


What were some of the temporary compromises made between the North and the South?


How did the divide between political parties increase the tension between North and South?