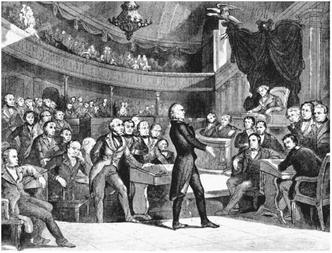 Section 9.2 A-Unsolved Problems of the Constitution

I can describe how major issues debated at the Constitutional Convention such as disagreements over the distribution of political power, rights of individuals, rights of states, election of the executive, and slavery help explain the Civil War.

What temporary agreements made during the Constitutional Convention were the cause of later disagreement between the North and South?


What were the major differences between the views of the Northern States and the Southern States?